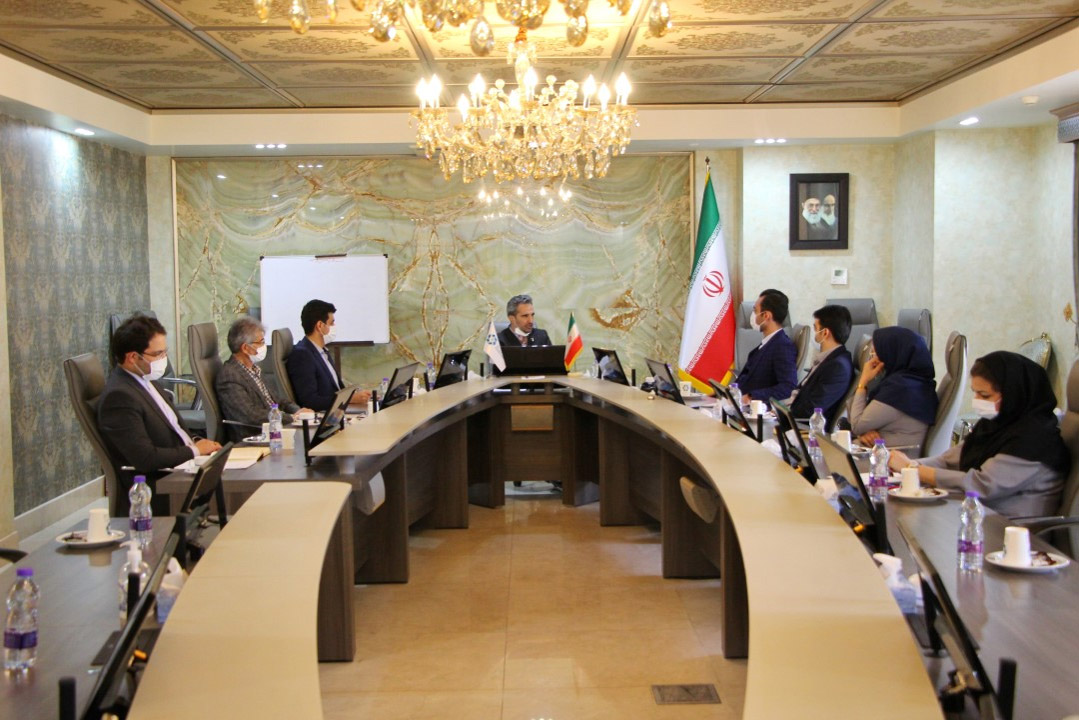 The purpose of this meeting was to establish a practical framework for the development of stronger business relations between the two regions through ICC & IABC.

The meeting started with the speech given by Mr. Behnam Ebrahimi, Manager of Economics Surveys Dep of Isfahan Chamber of Commerce(ICC). He mentioned that ICC aims to facilitate international trade for small and medium size companies th

rough participating in related exhibitions, dispatching business delegations and holding webinars. He stated that the ICC determines the priorities of trade interaction with the target countries set by the IRAN Trade Promotion Organization(TPO). The ultimate goal is the identification of two parties’ capabilities to achieve a  win-win relationship.

Regarding the structure of trade in Malaysia, Mr Mahdi said:

The Ministry of International Trade and Industry(MITI) has the following three main subdivisions which IABC has close connection and MOUs with them.

Moreover, the Governing body of National Chamber of Commerce & Industry of Malaysia(NCCIM) is the GENERAL COUNCIL, with 6 nominees from each of its 5 constituent chambers: MICCI, FMM and three representative chambers related to the three main Malaysian races, namely the Chinese, Malays and Indians.

Establishment of “IRAN Task Force Desk” in MICCI as the head of mentioned five chambers of commences, provides Iranian companies a good opportunity to penetrate into ASEAN region market.

In conclusion, he emphasized on necessity of formation a joint technical committee to codify the action plans.

Mr. Behnam Ebrahimi expressed his pleasure to explore more about IABC. He mentioned that the establishment of IRAN TASK FORCE DESK in MICCI and presence of IABC’s president as its CEO will play a prominent role to expand IRAN network in Malaysia.

He announced that ICC is interested in cooperation with IABC in the following fields:

As the first step of implementation of minutes, two parties should introduce their representatives to shape the technical working group. 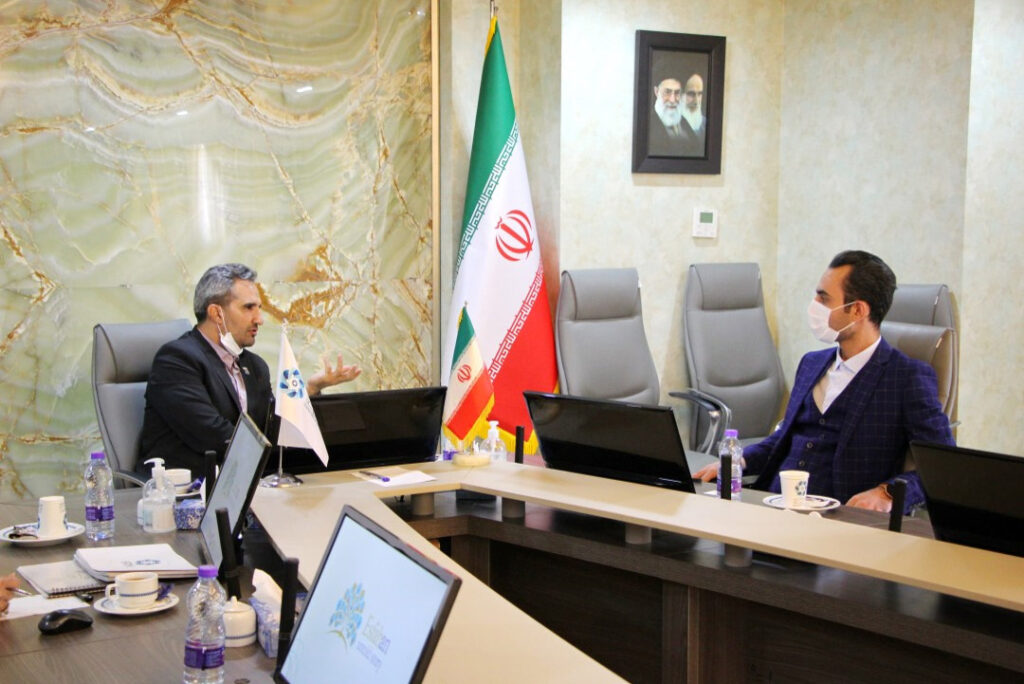